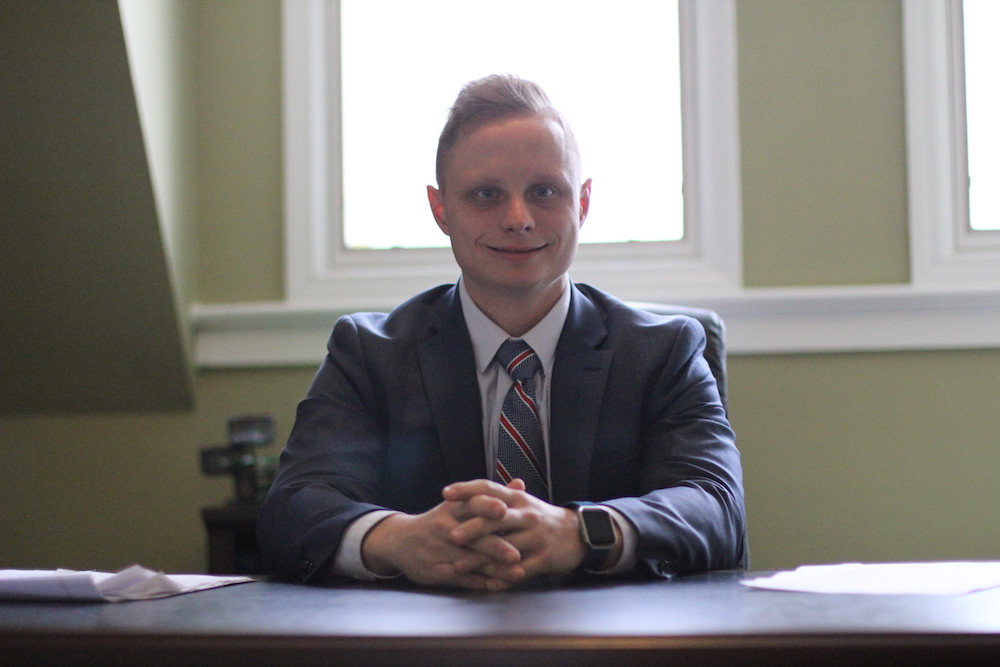 What To Expect When Appealing A Workers’ Compensation Board Decision

Everyone hopes that their Workers’ Compensation claim is won on the first instance in front of a Workers’ Compensation Law Judge (“WCLJ”). However, unfortunately, this is not always the first outcome. Furthermore, even if a case is still won on the first instance, an appeal can still be filed by the carrier or opposing party. So, what can a claimant expect when their case is being appealed?

Initially, the party appealing the decision will file their appeal. The party opposing the appeal will file what is known as a rebuttal. The rebuttal will generally request that the initial decision rendered by the WCLJ be affirmed in its entirety.

The appeal and rebuttal will then go to a Three Board Panel Member (“Board”) review board. At that time, the Board has a host of options. The first option available to the Board is to affirm the decision of the WCLJ. This affirmance can occur in two separate fashions. The first fashion is an unanimous decision, meaning all three Board panel members agree with the WCLJ’s initial decision. If this occurs, the appellant (the party maintaining the appeal) can file what is known as a discretionary appeal to the next level of appeal in New York State Workers’ Compensation, the Full Board. If the appeal is discretionary, the Full Board has the option either consider the appeal or deny consideration of the appeal.

The second way the Board can affirm an initial Decision of a WCLJ is through a split decision. Essentially, this means that out of the three Board Panel Members, there is a dissenting opinion from one that will argue for a different holding than initially made by the WCLJ and his or her fellow Board Panel Members. At this time, the appellant may file a mandatory appeal to the Full Board. A mandatory appeal is an appeal that must be considered by the Full Board.

As highlighted by the above, the appeal process within the New York State Workers’ Compensation Board is timely and complex. The Law firm of Losi & Gangi has extensive experience in maintaining appeals in the New York State Workers’ Compensation Board as well as to the Appellate Division for the Third Department of the New York State Supreme Court. We have litigated cases from their initial inception and through the appeal process with success. Although it is our goal to win in the first instance, our team is dedicated to seeing every case through until the proper determination is made or all avenues of relief have been exhausted.