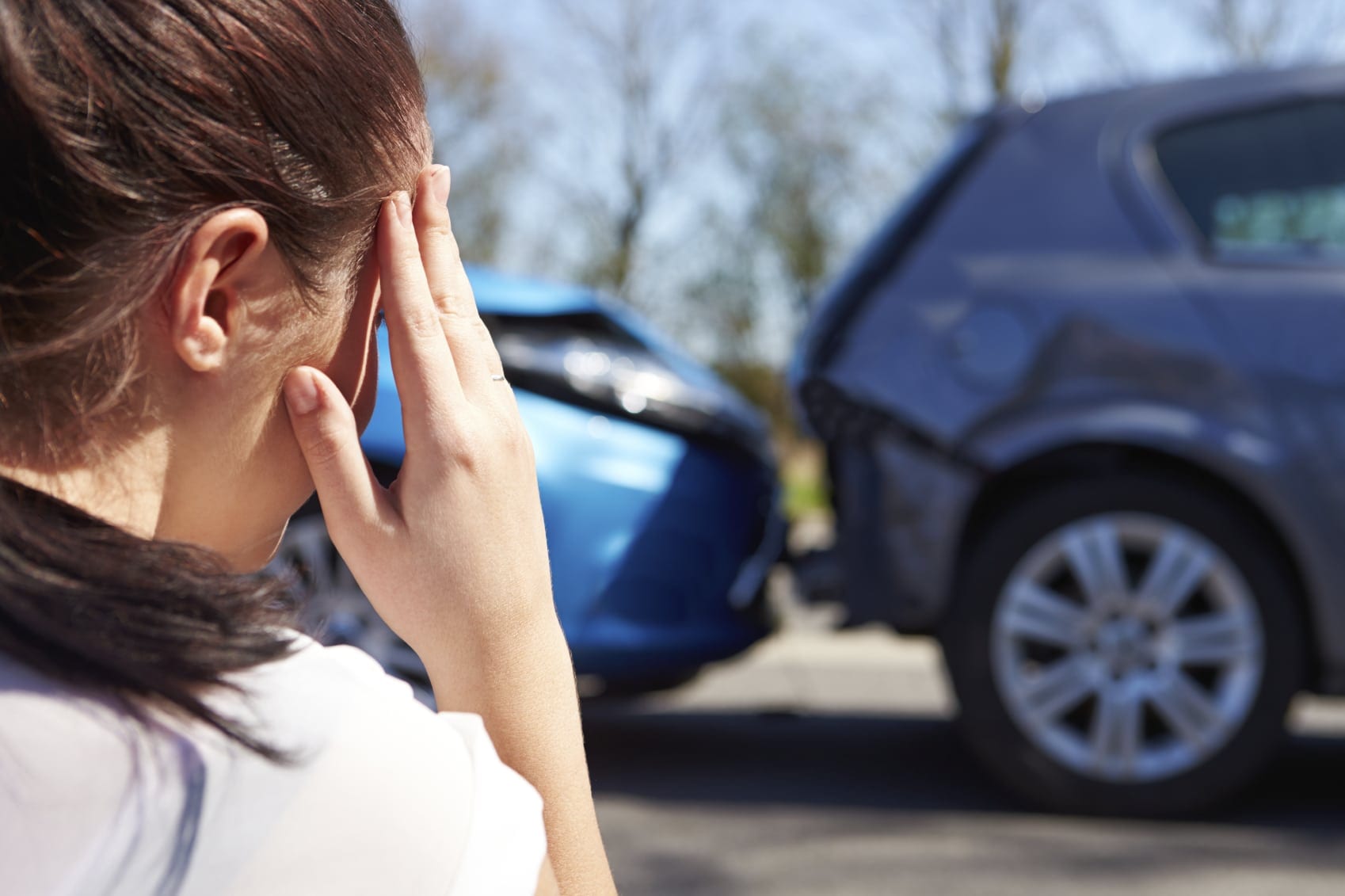 What Does No-Fault Insurance Mean?

No-Fault Auto Insurance laws require every driver to file a claim with their own insurance company after an accident regardless of who was at fault.  In states with no-fault laws, like New York, all drivers are required to purchase Personal Injury Protection (PIP) as part of their auto insurance policies.

No-Fault applies only to state laws that both provide for the payment of no-fault first party benefits and restrict the right to sue (limited tort).  Under no fault- laws, motorists may sue for severe injuries and pain and suffering only if the case meets certain thresholds.  These thresholds relate to the severity of injury and may be expressed in verbal terms or monetary threshold, which are dollar amounts of medical bills.

Some laws also include minimum requirements for the delays of disability incurred as a result of the accident.  Because high threshold no-fault systems restrict litigation, they tend to reduce costs and delays in paying claims.  Verbal thresholds eliminate the incentive to inflate claims that may exist when there is a dollar “target” for medical expenses.  In some states, verbal threshold has faded over time due to the broad judicial interpretation of the verbal threshold language and PIP coverage has become the target of abuse and fraud by dishonest doctors and clinics that bill for unnecessary and expensive medical procedures.

New York State is one of 12 states that have no fault auto insurance laws and has verbal threshold.  State auto liability insurance laws fall into four categories: no-fault, choice no-fault, tort liability and add-on.  The major differences between the four are whether there are restrictions on the right to sue and whether the policyholders own insurer pays first-party benefits, up to the state maximum amount, regardless of who is at fault in the accident.

In the 1970s many states for the first time allowed accident victims to recover financial losses from medical and hospital expenses and lost income from their own insurance companies.  Twenty-four states now have laws that allow policyholders to obtain compensation for auto accidents from their own insurers.  Out of the 24 states, 12 have placed restrictions on the right to sue through a monetary threshold, which allows a suit to be filed for pain and suffering when medical expenses reach a certain stipulated amount or through a descriptive or verbal threshold, which allows suits only when the injury incurred meets the criteria for a serious injury as defined by state statute.

In the early 1990s, pure no-fault which prohibits most lawsuits for bodily injury, began to gain support.  Pure no-fault addresses the waste of resources and the inequities in the liability system and the need to affordable coverage for medical care and rehab costs.  The first attempt at a pure no-fault system was a plan to pay for no-fault auto insurance through a fee collected on gasoline sales.  This failed in all states due to opposition to the gasoline usage based fee but the pure no-fault idea was incorporated into a variety of legislative proposals in various states.

The first-party benefits known as Personal Injury Protection (PIP) are a mandatory coverage in true no-fault states.  Since New York is a no-fault state,  drivers may sue for severe injuries if the case meets certain conditions known as the tort liability threshold.

In choice no-fault states, drivers may select one of two options: a no-fault auto insurance policy or a traditional tort liability policy.

In traditional tort liability states, there are no restrictions on lawsuits.  A policyholder at fault in a car crash can be sued by the other driver and by the other driver’s passengers for the pain and suffering the accident caused as well as for out-of-pocket expenses such as medical costs.

In add-on states, drivers receive compensation from their own insurance company, similar to no-fault states but there are no restrictions on lawsuits.  The word add-on is used because in these states, first party benefits have been added on to the traditional tort liability system.  In add-on states, first party coverage may not be mandatory and the benefits may be lower than in no-fault states.

Insurers general favor laws that provide for verbal thresholds on suits instead of dollar thresholds.  One of the disadvantages of having a dollar target for medical expenses is that it may lead fraudulent claims.  Unless the law includes a provision that enables the threshold to be adjusted to keep pace with inflation, its effectiveness in curbing litigation wears down.  In states with higher than average PIP benefits is that dishonest providers of professional service have found ways to cheat the system increasing the cost of auto insurance.

In many no-fault states, PIP coverage is being exploited by fraud rings that include corrupt doctors and chiropractors, lawyers and pain clinics.  These groups have created “medical mills” or phony clinics that file fraudulent auto insurance medical claims.  New York State modified regulation 68, a reform adopted in 2002 that substantially shortened the time period for reporting auto accident injuries and submitting medical bills.  This reduced notification time allows insurers to look at the treatment plan sooner to there are fewer opportunities for unnecessary medical tests and treatments.

If you have recently been in an auto accident contact Lost & Gangi today at 716-854-1446 to help guide you towards the next steps.  Let us help you get the compensation you deserve.