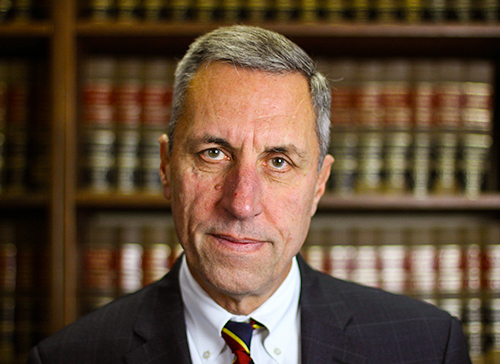 The Criminal Justice Act (CJA) was enacted in 1964, establishing a comprehensive system for appointing and compensating legal representation for accused persons who are financially unable to retain counsel in federal criminal proceedings. The CJA Award recognizes an attorney who epitomize the principles of the Sixth Amendment through their commitment to justice and promotion of the ideal that every person accused of a crime is guaranteed the right to representation by counsel.

Mr. Brown received the CJA award for his work in this area. Brown has been practicing law since the date of his admission to the bar in 1977. A litigator who limits his practice to the area of serious personal injury, white collar criminal defense and commercial litigation, he was admitted to practice in the United States District Court for the Western District of New York and all of the trial courts in New York State. He has litigated seven-figure personal injury cases through verdict and has tried a number of high-profile criminal cases, including cases involving police corruption and misfeasance by licensed professionals. He was also a member of the defense team for the so-called Lackawanna Six, and one of the first prosecutors in the country under the Patriot Act. Mr. Brown has also argued many appeals in both New York State and federal appellate courts.

About Losi & Gangi Attorney
Founded more than 20 years ago, Losi & Gangi Attorneys represents injured workers in the practice areas of workers compensation and personal injury. The firm has been recognized as one of the top law firms in Western New York by Buffalo Business First. In addition to partners Jeff Gangi, Harry Modeas, and Phil Scaffidi, the firm includes 10 associate attorneys and 10 employees in support roles. In 2021, Losi & Gangi recovered more than $22 million dollars in settlements and verdicts for clients throughout Western New York. 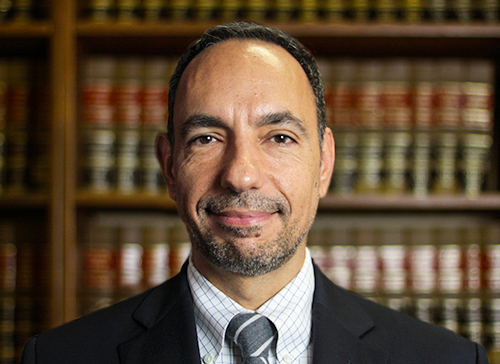 Losi & Gangi Attorneys, a Buffalo-based workers compensation and personal injury law firm has named Phil Scaffidi as a partner at the firm.  The announcement was made by Jeffrey Gangi, managing partner for Losi & Gangi. “Phil has been representing injured workers for more than 25 years and has been an important member of our team.” commented Gangi. “We are excited to welcome him to a leadership role with the firm” 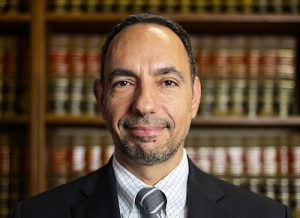 Scaffidi graduated with honors from Tulane Law School in New Orleans, LA, and returned to his hometown of Buffalo, New York to begin his law practice. He began his legal career handling insurance defense work before the Workers’ Compensation Board, but quickly discovered he preferred representing injured workers. “It was obvious to me from the very beginning that it was the injured workers who really needed good representation in this system.” commented Scaffidi.

Scaffidi joined Losi & Gangi in 2016 as an associate attorney. He previously served as the Chair of the Workers’ Compensation Committee of the Bar Association of Erie County and remains an active member in that association as well as the New York State Bar Association and the Injured Workers Bar Association.

Mr. Scaffidi has been recognized for his work in Workers’ Compensation by Business First/Buffalo Law Journal’s “Who’s Who in Law” and was the recipient of the 2016 “Attorney Excellence Award” from the Center for Elder Law and Justice.
About Losi & Gangi Attorney

Founded more than 20 years ago, Losi & Gangi Attorneys represents injured workers in the practice areas of workers compensation and personal injury. The firm has been recognized as one of the top law firms in Western New York by Buffalo Business First. In addition to partners Jeff Gangi, Harry Modeas, and Phil Scaffidi, the firm includes 10 associate attorneys and 10 employees in support roles. In 2021, Losi & Gangi recovered more than $22 million dollars in settlements and verdicts for clients throughout Western New York.